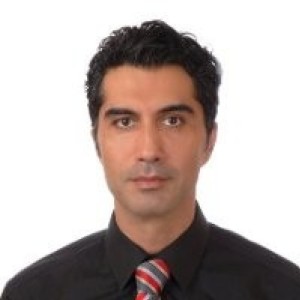 In simple terms, automation is; if this, then that. It can be likened to everyday life; if you haven’t had anything to eat yet, you’re probably hungry. If you overate at lunch, then you might have a tummy ache. However, what does automation mean inside the CRM? A typical example goes like this, if a deal closes, send out a thank you email. So anytime you update the stage of a deal to a closed one, you want an email to go out to the customer saying, hello, glad to have you onboard, welcome to our company. 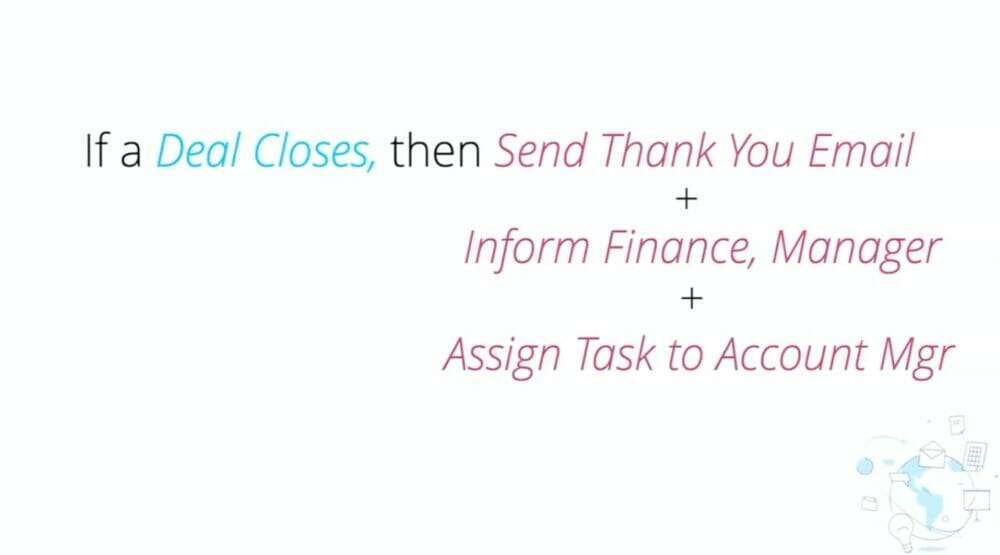 Workflow Automation is divided into four parts which are:

With the workflow feature, you can get more detailed with your CRM. Rather than automation just being a one-to-one thing, you can also set it to say if a deal closes, then send out a thank you email. You can also send out an email to your finance manager letting them know the details of the closed deal, such as how much it’s worth, the billing information, and more. You can also assign a task to the account manager.

Use Cases for Workflow

When creating a workflow, you can either have it trigger an action happening, like a record being created in the system, or trigger it off a date field value. If the records are already in there, but you’ve got a date field for a contract expiration date, and as that date approaches maybe a month before, you can trigger stuff to happen, like an email to go out, letting them know. Hey, your contract is about to expire. Are you interested in renewing it, or maybe it just generates a task for your sales rep to reach out to them and say, hey, are you guys wanting to renew? 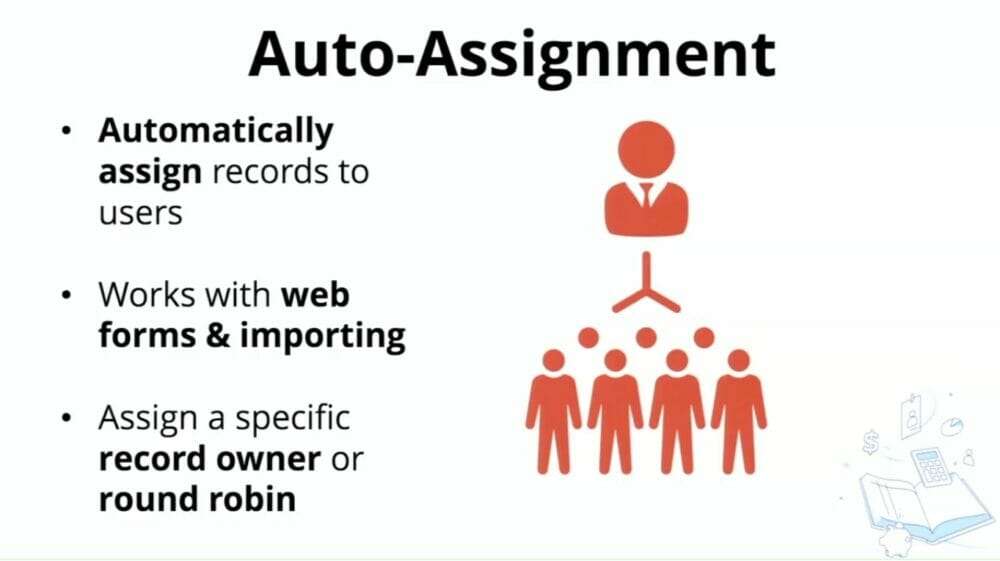 You can also assign leads from your web forms or import data to specific groups. When you try to upload data into the system, there will be an option for an assignment rule. You can also route leads from a particular lead source to the right marketing team. So maybe you got a web form in place, and any time a lead comes in and needs to go to the marketing team first so that they can vet and approve it and make sure that it’s a legit lead and not some junk that came from a web form before it gets passed off to the sales team.

Suppose you have a team of sales reps and want to have your leads evenly distributed based on a set of criteria. You have an option to assign to a specific user or through round robbing within a group.

Working with the CRM

Most automation options will be under the setup menu under the automation section. Go to set up, click on assignment rules, and create a brand-new rule under automation. Pick and name for the rule and save it. If you work with a sales team and different users have different states that they are in charge of their care.

For example, to assign an owner to a state (New York), you can easily select a rep from the list of reps you’ve previously assigned, and you can also create a follow-up task automatically. If the state is New York, the task will be assigned to the rep you selected. We’re working off a state, but this could be any number of things; you can have a product line or base it off of cities. It can get really specific. After that, you can set all of the different rule entries you need and save them.

You can automate your process of approving records based on whatever criteria you want. You can set it up to function like when a new deal gets created. You want to make sure that a manager approves it first, or maybe only when it’s worth a certain amount of money, and more I want to make sure the manager approves it or when your record gets modified. That’s when you want the approval to go out so that a manager has to take a look at it first.

For example, if a deal is worth more than ten thousand dollars, make sure it gets approval. Also, let’s say a sales rep offers a discount, they might have created a deal initially, and then they went in and made some changes later to the amount through a discount, and the amount went down, sometimes that’s something that the manager might want to be approved. So the manager goes in, takes a look at it, and either approves or rejects it. Also, if a rep sends out a quote, maybe the finance person needs to sign off before they approve it. They can create a quote in the CRM, and then immediately, it will send a note to the finance team to reject or approve the quote.

Sometimes people are a little bit confused about the difference between Macros and workflows, which is why they do the same thing. A workflow lets you say I want to send out this email. I want to generate this task. I want to update this field, and it will happen automatically whenever a record is created or whenever a record is updated or meets the certain criteria that you’re telling it to meet. But a macro does the same thing allows you to send an email and generate a task and update a field to a bunch of Records, but it doesn’t happen automatically. Macros are manually updated.